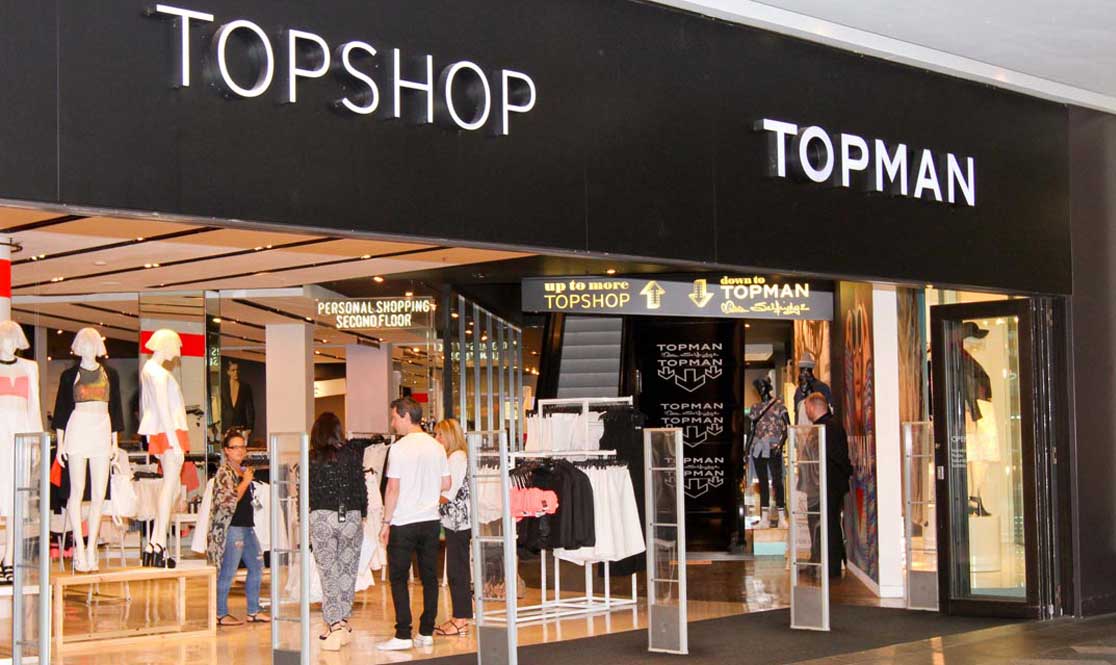 Arcadia, the retail group which owns Topshop, Topman, Miss Selfridge, Dorothy Perkins, Evans and Burton, has gone into administration, putting 13,000 jobs at risk. No redundancies were announced as an immediate result of the collapse of Sir Philip Green’s retail empire and Arcadia’s stores and websites will continue to trade for the time being. Arcadia CEO Ian Grabiner, who said the collapse into administration marked an “incredibly sad” day for the group, said that while Arcadia had hoped to “ride out the pandemic and come out fighting on the other side”, trading conditions were the worst the group has ever seen and “the obstacles we encountered were far too severe.” Meanwhile, Sir Philip has been urged to protect the pensions of Arcadia’s workforce amid reports of an estimated £350m deficit in its pension fund.