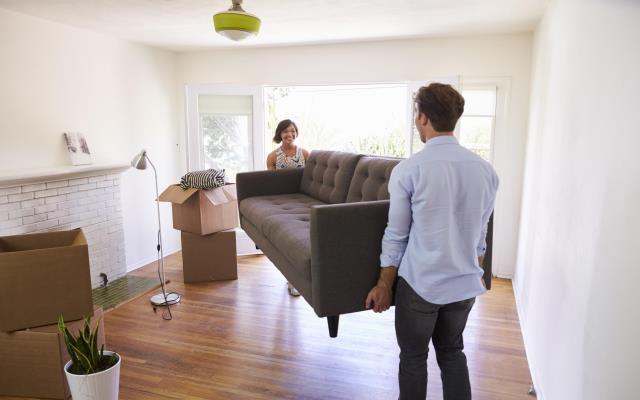 Mortgage approvals at highest level in 13 years
With Bank of England figures showing that 97,500 home loans were approved by lenders in October, UK mortgage approvals are now at the highest level since 2007. The Bank said approvals for home loans were more than 5,000 higher than in September and a third higher than in February, the month before the UK entered its initial coronavirus lockdown. October’s total marks a steep increase on the low of 9,400 recorded in May. The figures also show that mortgage borrowing hit £4.3bn last month, pointing to a recovery from the pandemic-driven downturn that saw borrowing slip to £200m in April. Pantheon economist Sam Tombs said the Chancellor’s decision to suspend stamp duty on properties worth up to £500,000 until March had “turbo-charged” the market. He added, however, that the housing market “remains set to weaken sharply” after the stamp duty holiday comes to an end.